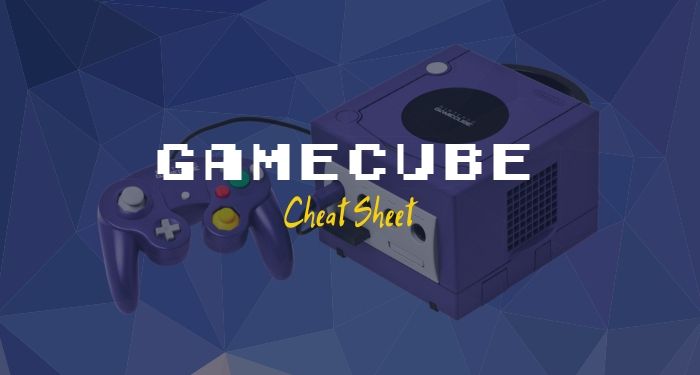 The Nintendo GameCube is the best retro console of all time. Okay, that may be a stretch. But it is my favorite.

Codenamed Project Dolphin, the GameCube released in North America on November 18, 2001. It was the immediate successor to the N64, and there were high expectations for the little box-shaped console. Would the GameCube carry Nintendo into the future, or would it be a dud?

Here’s a quick overview of the GameCube console:

The GameCube received mostly positive reviews upon launch, with experts lauding its simple design and intuitive interface. A minority of critics dismissed the console as too toy-like and lacking in features compared to its competitors, AKA the Xbox, Playstation 2, and Sega Dreamcast.

For the controller, Nintendo stepped back from the three-pronged N64 design and went with a more familiar form factor. Indeed, the GameCube controller features 8 buttons, 2 analog sticks, and a d-pad, just like other popular models at the time. What’s unique about the design is the front-and-center ‘A’ button, which marks a clear distinction as the primary action, as well as the bright color palette.

What about the Nintendo GameCube specs? The GameCube is built atop 128-bit architecture using IBM’s custom Gekko CPU and ATI’s Flipper GPU. It can render up 16.7 million colors on screen at a resolution of roughly 640×480 pixels. Not bad for a small, affordable unit.

In terms of storage, the GameCube was Nintendo’s first commercial foray into disc-based games. But instead of using full-size DVDs like the PS2 and Xbox, the GameCube takes smaller mini DVDs developed by Panasonic, and 512 KB memory cards.

Rounding out the GameCube’s hardware is 43 MB of non-unified RAM and an integrated Macronix audio processor.

Listed below are the 10 most popular GameCube games by sales (rounded to the nearest half million):

The GameCube was priced at an ultra-affordable $199, compared to the more expensive PS2 ($299) and Xbox (also $299) systems. This made it an excellent entry-level console for folks just starting their gaming adventures.

But despite its low price, favorable reviews, and stellar lineup of games, the GameCube sold a dismal 21.5 million units during its 6-year lifespan.

Regardless of sales, the GameCube remains a favorite among millennials who grew up playing its charming library of underrated games. Moreover, the GameCube had a huge impact on Nintendo’s innovative and risk-taking approach towards the 7th gen console best-seller, the Nintendo Wii.